The Science Behind CBG and GI Support

Cannabigerol, or CBG, is a phytocannabinoid that has been gaining attention for its potential health benefits. Specifically, research has begun to explore how CBG  an help support the gastrointestinal (GI) system and provide relief from nausea, muscle pain, and other ailments. This blog post will examine the evidence behind  these claims and explain why CBG-infused ingestible products may be beneficial for GI support.

CBG is thought to play an important role in supporting a healthy gut by interacting with our body’s endocannabinoid system (ECS). It is believed that the ECS helps to regulate digestive processes such as gut motility, inflammation levels, and microbial balance. By targeting specific receptors associated with the ECS, it is hypothesized that CBG can help promote optimal digestion. It was found that CBG can help promote better digestion by increasing the production of digestive enzymes. This could be beneficial for those suffering from chronic gastrointestinal issues such as Crohn’s disease or ulcerative colitis. In addition to its role in GI support, there is evidence to suggest that CBG can also help reduce symptoms of nausea and vomiting. CBG has also been shown to interact with serotonin receptors, which can help relieve nausea and vomiting. Studies have shown that CBG-rich products are effective at reducing nausea in animals; however, more research needs to be done to confirm if this holds true for humans as well. Finally, there is some evidence to suggest that CBG may also be useful in relieving  muscle pain. A study conducted on mice showed that topical application of a CBG-rich ointment helped reduce inflammation and alleviate soreness in their joints and muscles. Results have suggested that CBG may be effective in reducing muscle spasms due to its ability to bind with the brains endocannabinoid receptors. While more research needs to be conducted on humans before any definitive conclusions can be made about the efficacy of these products for relieving muscle pain, the initial results are promising.

There is some promising research that supports the health claims made by CBG products. A study published in The British Journal of Pharmacology found that CBG was effective in reducing inflammation as well as improving appetite in mice with inflammatory bowel disease (IBD). Another study found that topical application of CBG reduced pain associated with arthritis in rats by activating their body’s natural endocannabinoid system (ECS). Finally, a 2016 study concluded that CBG had anti-nausea effects on rats through its interaction with serotonin receptors in the brain. While more research is needed to determine its full effects on humans, these studies suggest that there are potential health benefits associated with taking CBD-infused ingestible products.

As research continues to uncover new information about the potential health benefits of CBG-infused ingestible products for GI support, it’s clear that CBG has potential therapeutic applications in this area. To ensure safety and effectiveness of any product containing cannabinoids like CBD or CBG for treating health issues such as nausea or muscle pain, it’s important to look for third party testing results from independent laboratories verifying potency levels and purity of ingredients used in manufacturing these products. Companies should strive towards providing safe products backed by science so their customers can makeinformed decisions about their health care needs.

Our team consists of formulators, chemists and microbiologists and regulatory gurus, manufacturing/production managers, brand experts, social media and marketing specialists. We have extensive experience in the cannabis market, specifically CBD and wellness based THC/CBD products and a broad network of trusted advisors. 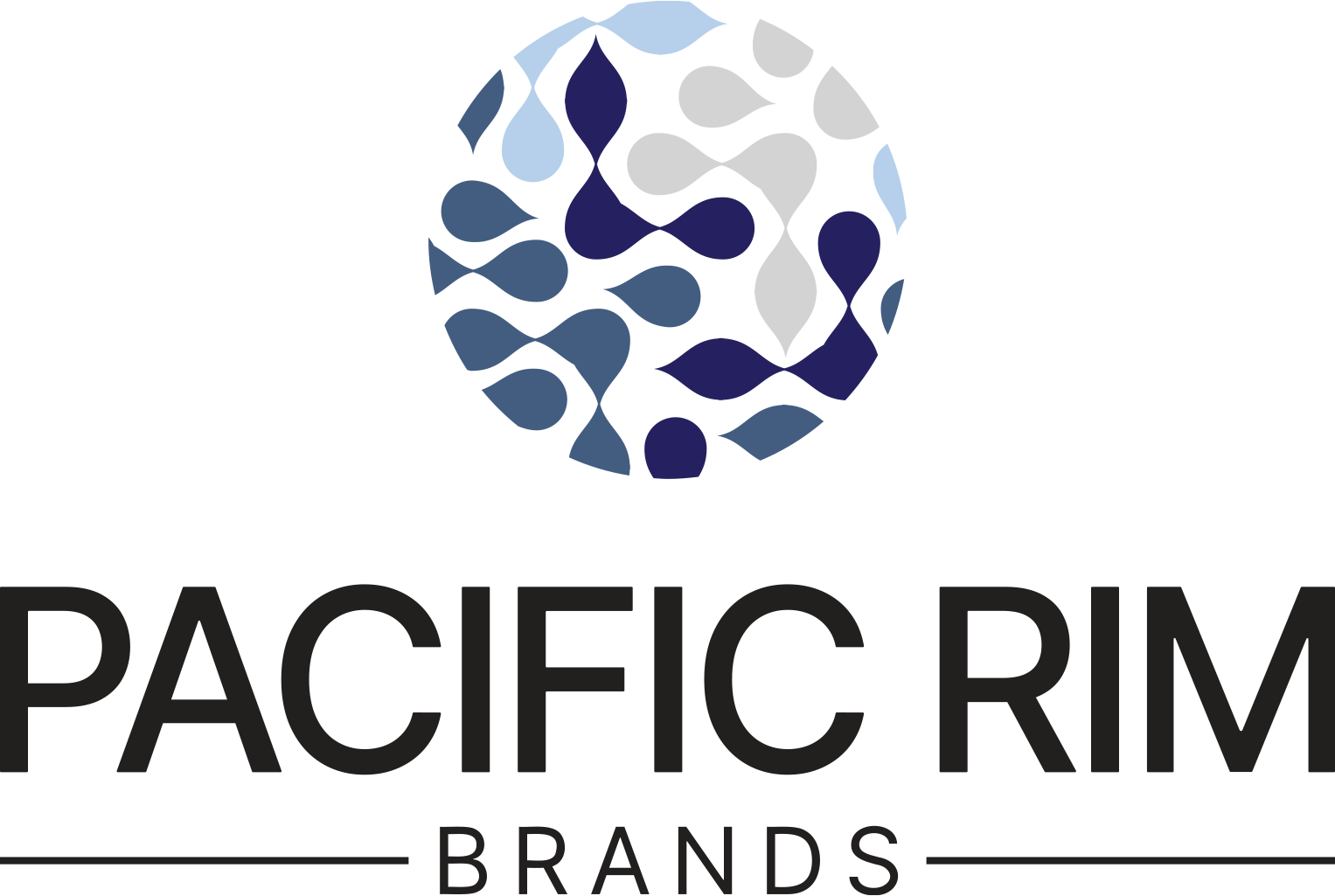